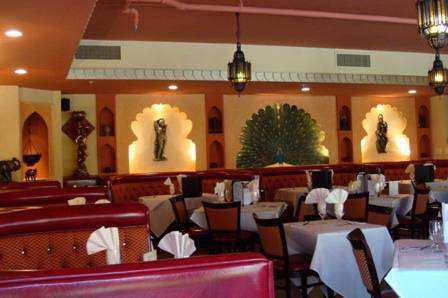 Indian Restaurants in Los Angeles to Visit
Indian restaurants Los Angeles are difficult to miss due to their unique architectural designs and lip-smacking, spicy fragrance that radiates from them. Additionally, they can found practically in every corner of the world, as Indian cuisine is considered very popular among various people.

If you are eager to taste Indian dishes, then you should be ready to eat foods that are saucy, tangy, and spicy; some even come with a lot of vegetables, although a number of them will include small portions of chicken or lamb. Dairy products are also a favorite, as well as the ever popular classic roti – a flat, thin bread made of wheat that is utilized to scoop gravy and sauces into your mouth.

Indian cuisine would not be complete without variants of curry dishes, which follow no specific technique of preparation. On the other hand, all Indian restaurants Los Angeles, as well as in other parts of the country and the world, have its own technique of cooking this famous dish. This is usually a combination of various herbs and vegetables that are fried in oil and then added with spices. The ingredients are cured in yogurt prior to being cooked, and they can be served with lamb and chicken and eaten along with starch food items, like rice.